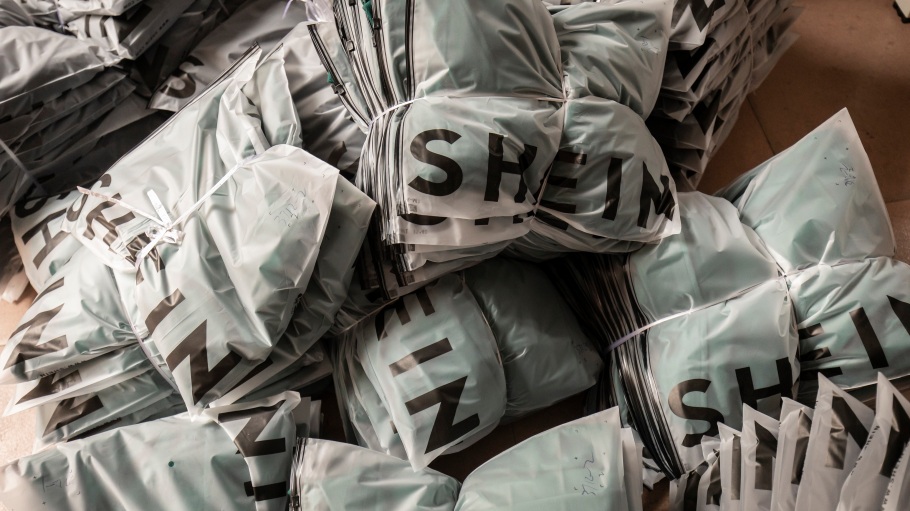 In our economic system, products and materials have a pretty linear life; instead of circulating and becoming new resources for different purposes, we discard them, filling landfills and oceans with garbage. But it wasn’t always like this.

The so-called “throwaway culture” boom started 70 years ago. Before the 1950s, products were much more reusable, having a longer life cycle. There was a financial motivation to collect and reuse them. Packaging, for example, was seen as an asset by manufacturers. Think milk glass bottles reused over and over again.

In the 1950s, the idea of disposability was invented and encouraged. Ads promoted the benefits of single-use products and packaging. After all, they sold convenience and affordability that changed our lives overnight.

From the 1950s onwards, packaging ceased to be the manufacturer’s property to become consumers’ property. The throwaway culture became the new normal.

Think about fast fashion brands such as the global phenomenon Shein which offers very low-cost products by reducing quality and providing zero transparency regarding working conditions and supply chains.

According to the Ellen MacArthur Foundation, the fashion industry produces twice as clothes as it did in the 2000s. In contrast, the number of times clothes are worn is dropping.

Research estimates that many garments are discarded after being used 7 to 10 times. And the throwaway culture and mindset remains dominant nit only fashion but in various industries, from electronics to furniture.

The throwaway culture, however, is a human invention, like any cultural phenomenon. And culture has never been and will never be static. It is up to us to reinvent culture and mindsets to meet new demands aligned with the planet, people and business prosperity