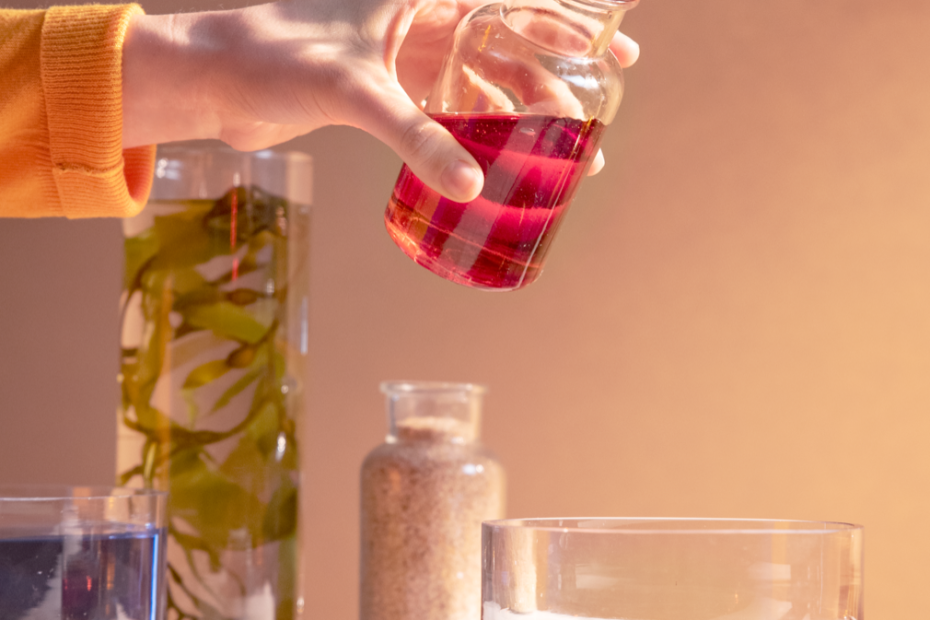 Bioplastics have never been a straightforward solution. Whenever researching it, we find so many different views and approaches that lead us to more questions and concerns than conclusions.

Some weeks ago, we came across a pretty relevant article from GreenBiz that helped us answer many of our questions but above all confirmed that bioplastics are indeed a complicated solution.

We have summarised some of the article’s main points, such as (1) bioplastic meaning and (2) differences between PLAs and PHAs bioplastics; (3) environment impact; (4) niche applications and (5) reasonable conclusion.

THE MEANING OF BIOPLASTICS

Bioplastics are usually perceived as a material that will quickly biodegrade in the environment. But unfortunately, this is not always the case. The word “bioplastics” is usually used to refer to two concepts:

1. Bio-based plastics: plastics made at least partly from biological matter

2. Biodegradable plastics: plastics that can be completely broken down by microbes in a specific timeframe, given specific conditions

Let’s take the PET – polyethene terephthalate, a very common plastic used to make bottles. For this type of plastic, the same polymer chains can be made from renewable sources such as plants (e.g., sugar cane) or fossil fuel sources. The resulting bioplastics are chemically identical plastic and persist for an unknown but significant amount of time in the ecosystem.

Now, let’s talk about the so-called PLAs and PHAs bioplastics.

PLAs – polylactic acid- are bioplastics used to make shopping bags, transparent cups, 3-D printing material etc. They can derive from plant material – corn sugar, potato or sugar cane, and thus reduce the demand for fossil fuels used on conventional plastics. PLAs are recyclable, biodegradable, and compostable under specific industrial composting conditions, including temperatures above 57.77 °C (136 °F). However, if PLAs are littered or dumped in the seawater, they do not seem to biodegrade at all.

PHAs – polyhydroxyalkanoates are bioplastics that currently comprise a small slice of the market. According to Marine biologist Christian Lott and his colleagues at HYDRA, a slender film of PHA will degrade on the seafloor in a tropical environment in one or two months. But in the Mediterranean, it can take 10 times more to degrade. “And in the Arctic or in the deep sea where we have 0 to 4 degrees, hardly any nutrients around, bacteria will have a hard time digesting these materials,” he adds. In some ocean regions, biodegradation is so time-consuming that even organic material like fish or algae can leave their traces in the fossil record.

You might be asking by now: how can we design plastic that breaks down anywhere? Marine biologist Christian Lott doesn’t think this is possible. According to him, a material that performs thoroughly but biodegrades immediately at the end of its lifecycle is “not going to happen.”

Besides, single plastic products can contain loads of chemicals, some of which might have adverse effects on humans or other organisms if released into the environment and taken up.

Lisa Zimmerman, a Ph.D. student from the Goethe University (Germany), has conducted research that suggests chemical mixtures present in biodegradable or bio-based plastic products are not necessarily safer than conventional plastics concerning the toxicity of the chemical mixtures they include. In some of her experiments, she found that these chemical combinations can potentially cause oxidative stress or influence the hormonal system in living organisms.

Bio-based plastics are often criticised when it comes to land need to grow plants. Christoph Lauwigi, from Friends of the Earth Germany (BUND), is concerned about the side effects of the bioplastic market growth.

In the German Plastic Atlas, he explains that a rise in bio-based plastics could also raise the pressure on arable land, potentially leading to water shortages, desertification, habitats, and biodiversity loss. He also highlights that the dependence on industrial agriculture for the production of new plastics could increase monoculture cropping and pesticides usage. European Bioplastics, however, argues that bio-based plastics use less than 0.02 % of agricultural land.

Although some plastics are marketed as “biodegradable”, they won’t break down as fast and entirely in the environment as the term might imply. But according to GreenBiz , there are a few applications where using biodegradable plastics may provide a net benefit to the environment. For example, in some countries, bags that are compostable under industrial conditions are used to collect organic surplus. These bags can offer a cleaner and more convenient way than non-disposable containers for people to collect food scraps for composting.

Enzo Favoino, a waste management expert at the Scuola Agraria del Parco di Monza in Italy and chair of the Scientific Committee of Zero Waste Europe, is convinced this is the best way. He explains that fewer organic waste means less fermentation, allowing waste management operators to come by less often to pick up the trash. It is about saving money and also increase the recycling rates of various materials such as paper, glass, plastic, and metal. Besides, when we collect organic waste separately, it is possible to divert food scrapings from landfills and dumps, where they usually produce methane — one of the most harmful greenhouse gases.

BIOPLASTICS: CAN WE LABEL THEM AS PLANET-SAFE?

After covering different issues regarding bioplastics, we must agree that it isn’t entirely accurate to promote bioplastics as planet-safe material. Although some of these bioplastics are made from plants, we always need to consider the conditions that this material requires to biodegrade or compost and the danger they can still represent if they are lost or littered in the environment.