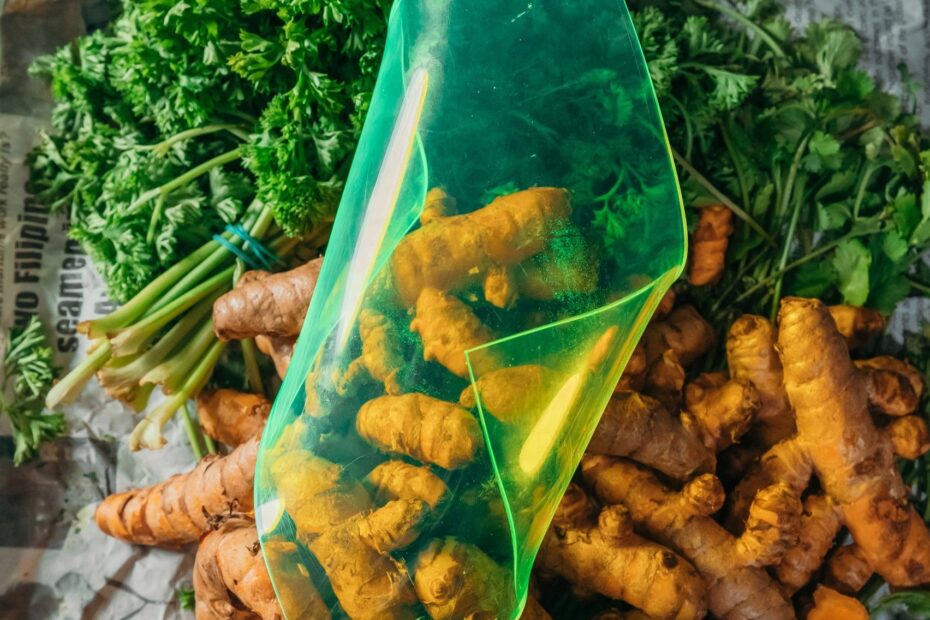 Global warming has been causing natural and economic disasters in different parts of the world. In the Philippines, for instance, the agricultural sector responsible for employing a quarter of the population has been strongly hit by extreme weather events. As a result, local farmers lost more than six million hectares of crops between 2006 and 2013, worth an estimated $3.8 billion.

Engineering student Carvey Ehren Maigue from Mapúa University in the Philippines has created a novel material that can generate renewable energy and at the same time help local farmers to monetise their lost yield.

Maigue has developed AuREUS System Technology – a new material, made from crop waste, which converts UV light into renewable energy.
Unlike traditional solar panels, which only work in clear conditions and face the sun directly because they rely on visible light, the translucent AuReus material can harvest power from invisible UV rays that pass through clouds.

When applied as a fluorescent covering to windows or facades, AuReus can capture UV rays bouncing off pavements and the surrounding architecture, turning entire buildings into vertical solar farms. According to preliminary testing, AuReus can produce energy close to 50 per cent of the time compared to 15 to 22 per cent in standard solar panels.

AuReus takes its name from the aurora borealis and is inspired by the physics that power the northern lights. Luminescent particles in the atmosphere absorb high energy particles like ultraviolet or gamma rays before degrading and reemitting them as visible light.

Moving forwards, Maigue plans to turn the AuReus substrate into threads to form fabrics and curved plates to be attached to vehicles and aircraft. His ultimate goal is to “create a better form of renewable energy that is close to people’s lives, forging achievable paths towards a sustainable and regenerative future.” We will definitely be following up with his next steps!