FROM WASTE TO RESOURCE⁣ ⁣ 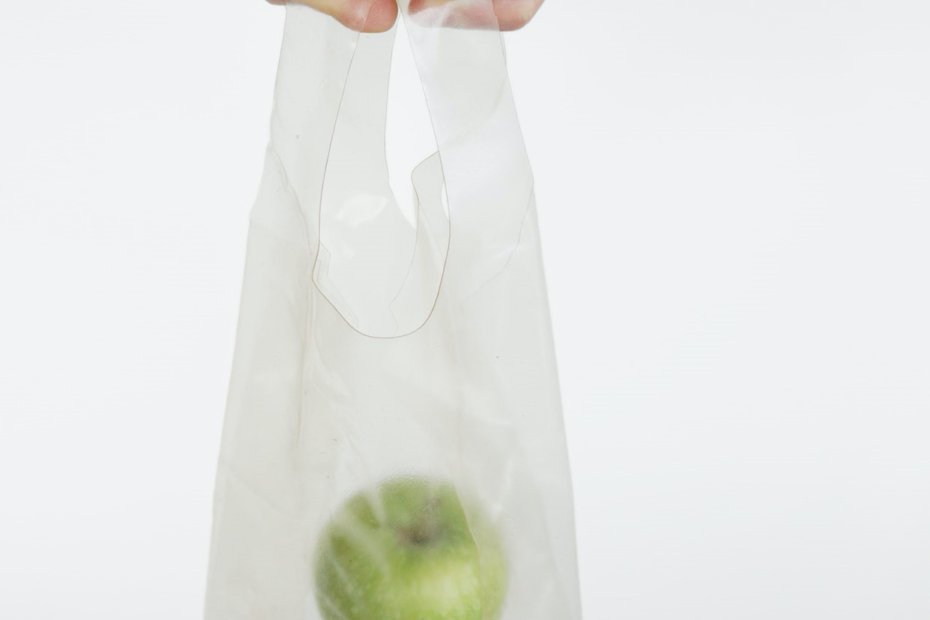 Most human activities generate some form of waste and yet many of us – from organisations to individuals still dealing with waste as something that is not really our problem.

It seems that “society separates us from both the resources we extract and the waste we produce: paper comes from the store and garbage goes out the door in a bag or can.” – as Arthur Weissman – Former President & CEO Green Seal well puts.

Waste, however, does not disappear just because we took it out of our houses or industries. A growing number of designers seek to design waste out of new products and systems and deal with various existing waste streams.

They are exploring surplus from a variety of industries, from food to the construction. Product designer Lucy Hughes from The University of Sussex, for example, challenged herself to create an alternative to plastic out of waste stream rather than virgin natural materials.

Lucy got in contact with MCB Seafoods, a fish processing plant and wholesaler in Newhaven. In a plant tour, she identified various waste streams to work with: offal, blood, crustacean & shellfish exoskeletons and fish skins & scales.

After researching different waste streams, Lucy discovered that fish skins and scales had the most potential locked up in them due to their flexibility and strength, enabling proteins. After more than 100 different experiments, some at Lucy’s home kitchen, she came up with MarinaTex.

MarinaTex is a bioplastic film made from fish scales and skin — waste products that would usually be buried in a landfill or incinerated. In search of an organic binding agent for her MarinaTex sheet material prototype, Hughes found in the Sussex coastline agar – a gelatinous substance obtained from the cell walls of some species of red algae.

Due to its organic formula, MarianTex can break down in home composts or food-waste bins within four to six weeks, do not leak harmful chemicals, and can be consumed with no harm to wildlife or humans.

MarinaTex is translucent, flexible and has a higher tensile strength than LDPE (low-density polyethene), the present most common material for plastic bags. From bags to single-use packaging, MarinaTex has a variety of different applications.

A CIRCULAR USE FOR FISH WASTE

A report from the UN’s Food and Agriculture Organisation has found that 50 million tons of fish are wasted every year. The UK fish processing discards alone 500,000 tones annually. Lucy Hughes claims that the waste from one Atlantic cod is enough to produce 1,400 MarinaTex bags.

MarinaTex turns waste into resources to produce a circular product and the same time deals with the plastic pollution issue. On the 19 September, the James Dyson Award declared MarinaTex, the winner of the UK round of its 2019 competition. Well-deserved!

1 thought on “FROM WASTE TO RESOURCE⁣ ⁣”